I’ve been working on conceptualizing some of my ideas for additional levels for vrTANKS. Nothing too fancy – just experimenting with colors and shapes.  The current demo is a simplified version of the first scene.  Adding obstacles to the levels will certainly make the gameplay more interesting (though it will require a rewrite to the enemy tank AI!).

It’s rather fun to design landscapes knowing that you will eventually get to explore them from a first person/VR perspective!

Lots of news from OculusVR recently – New developer kit on the way (pre-ordered mine – can’t wait for positional tracking and a new, high resolution display!), and less than a week later OculusVR is acquired by FaceBook for $2B.  Reactions to the deal have been all over the place. As an early Kickstarter backer for OculusVR, I can’t say I was too pleased initially, but I guess we will see how the dust settles. If anything, the acquisition confirms that VR is about to be a big deal. 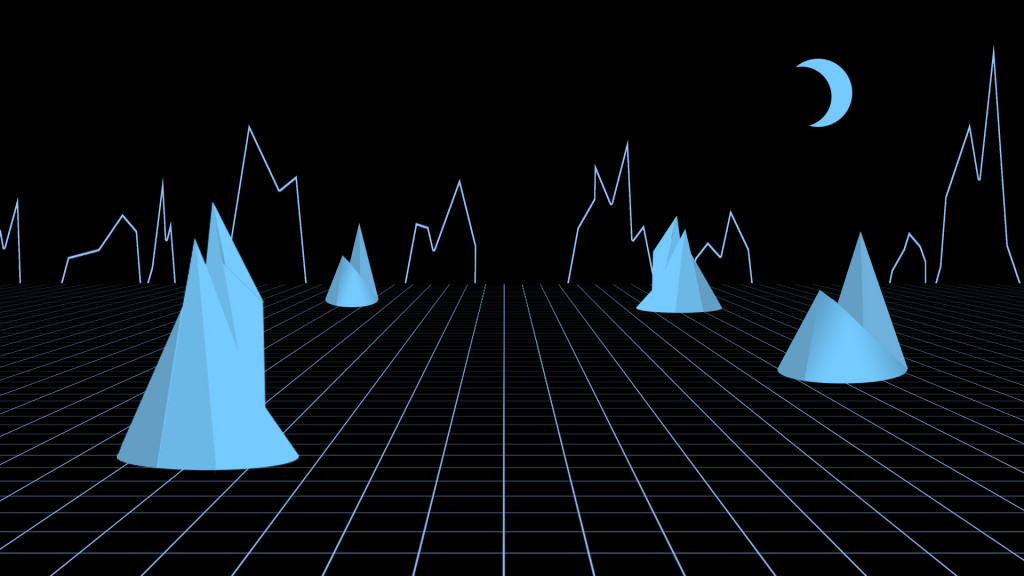 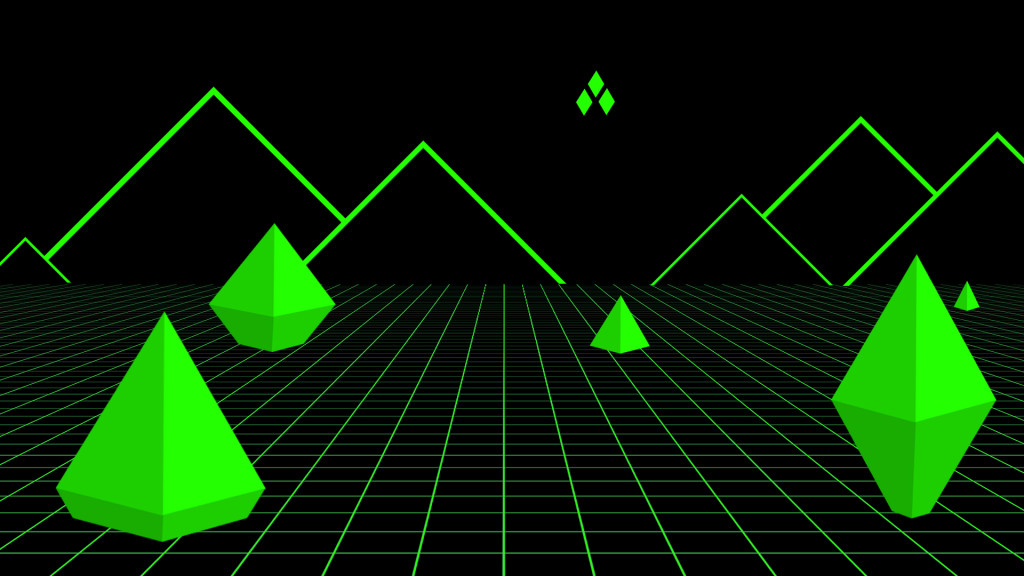 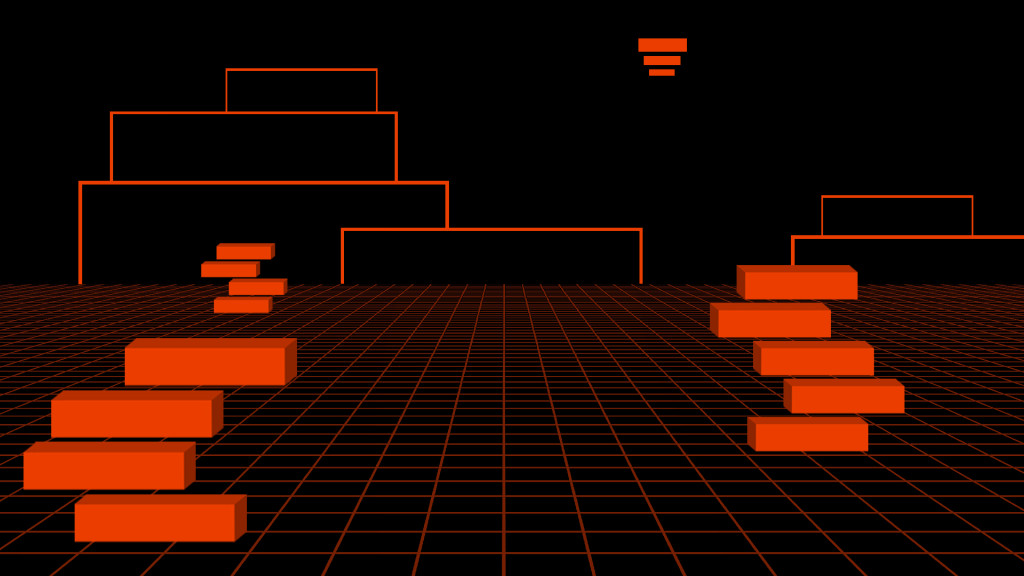